NORBIT partnered with the Scottish Association for Marine Science (SAMS) to study the evolution of the seabed off the west coast of Scotland. A survey was performed using the NORBIT iWBMSh integrated multibeam survey system, mounted on a vessel of opportunity. The survey was performed over the course of 2 days. Data was acquired with NORBIT DCT and processed using Teledyne CARIS. The data was fed into signal analysis models and compared with previous data to quantify sediment movements. NORBIT surveyed the wreck of the SS Breda, a Dutch cargo-passenger ship that was bombed and sunk during World War II. The wreck remains largely intact on the seabed.
Read more: LINK 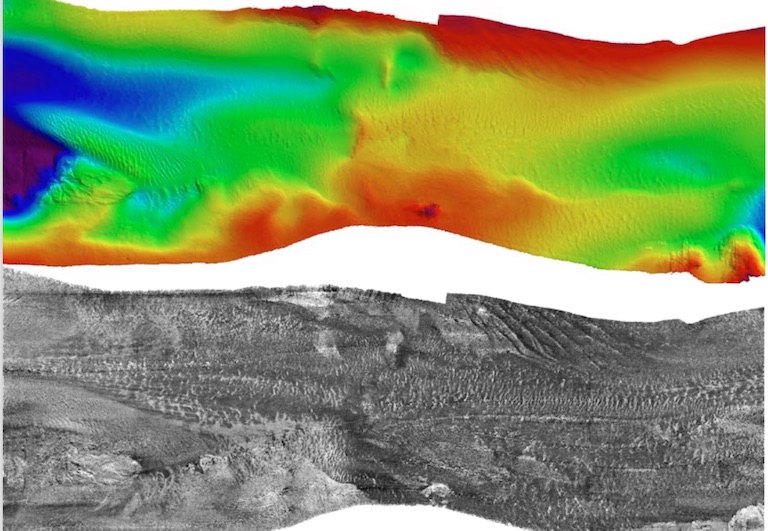 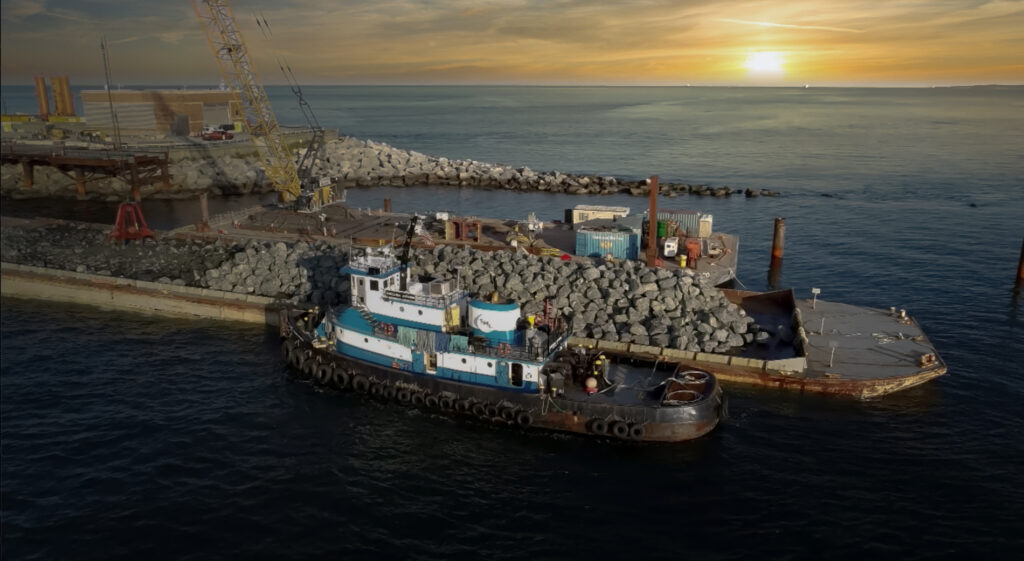 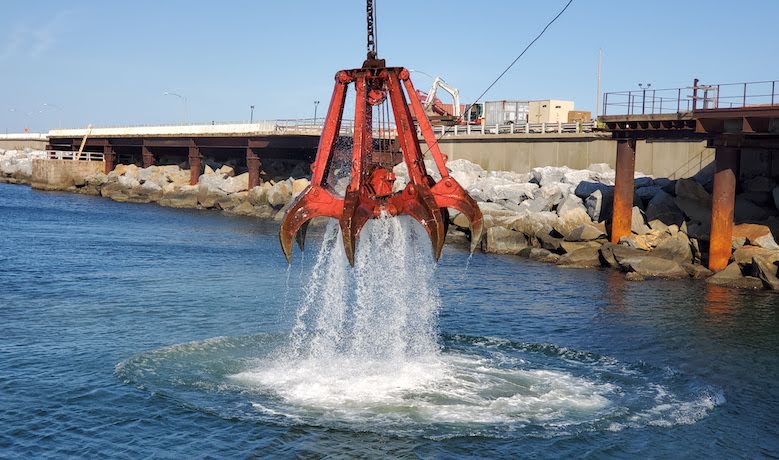 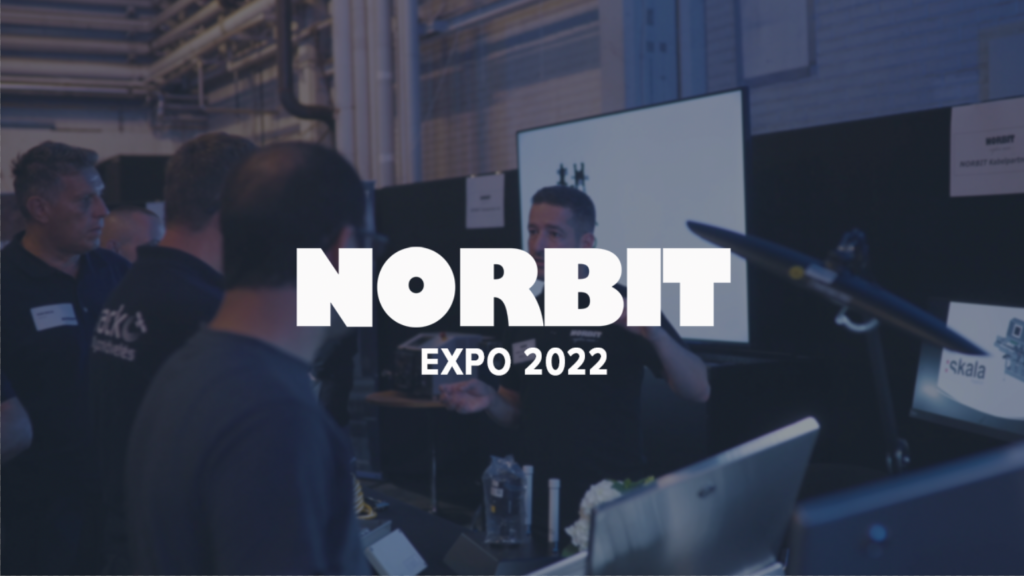 Oct 19, 2022 | Subsea
NORBIT Celebrated 27 years in business by inviting all our global employees to…
+ Read more
Ask a
Question
X