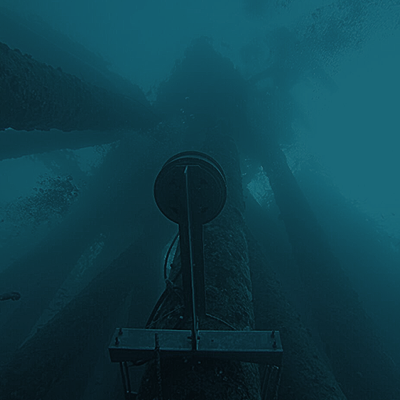 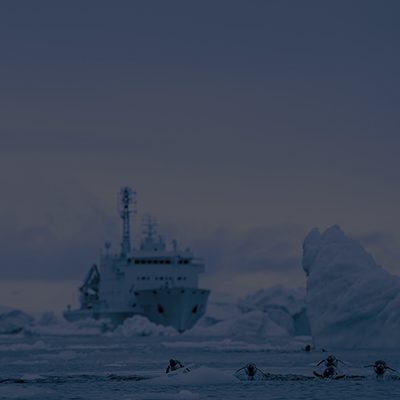 SafePoint is designed to detect navigational obstacles at long ranges with an easy to use software designed for professionals as well as non-sonar operators. 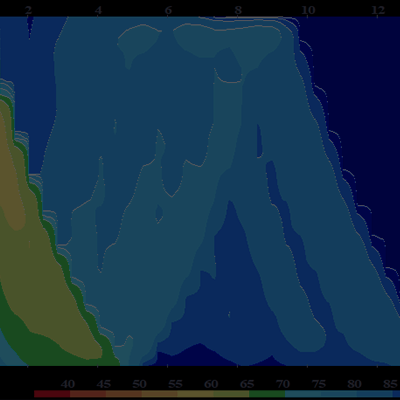 NORTrace is the sonar performance prediction software which simulates and graphs the underwater propagation of any sonar under a variety of situations. 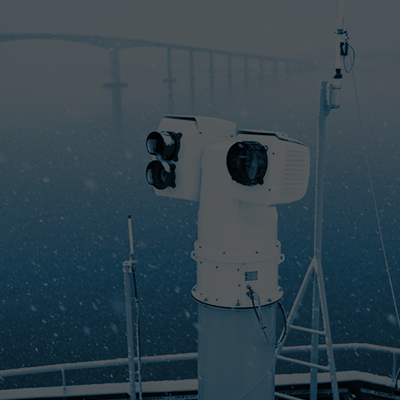 SeaCOP is NORBIT software suite for monitoring, detection and responding to emergencies for maritime and offshore operations. 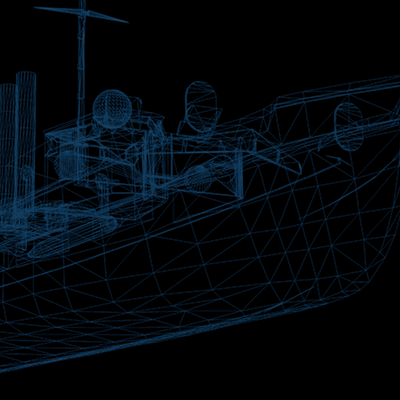 NORBIT Security is the technology partner for defence contractors and system integrators of subsea defence applications.

GuardPoint is designed to detect difficult targets in the toughest environments, while remaining an easy to use system for professionals as well as non-sonar operators. Multiple sonar heads can be networked together to achieve an expanded detection area.

NORBIT GuardPoint relies on a sophisticated, yet user-friendly tracking and classification software which can identify and follow multiple threats simultaneously while minimizing false positives. Among the information provided by the GuardPoint software: type of threat (e.g. close circuit diver, open circuit diver, etc..), bearing, range, speed and course of the threat, position of the threat and time to asset.

SafePoint is designed to detect navigational obstacles at long range with an easy to use software designed for professionals as well as non-sonar operators. One single SafePoint Sonar Heads offers an underwater protection range of up to 1600m.

SafePoint is particularly suitable for on-ship installations with technologies such as own-doppler nullification and environmentally friendly features such as the possibility to reduce power in presence of marine mammals.

NORTrace sonar performance prediction software computes the sonar signal propagation underwater with given parameters. Calculation and Computation Engine is based on Ray Theory with validated Noise, Sonar, Target and Environment models. It is applicable to estimate the performance of a variety of sonar systems such as ASW sonar, Mine Detection and Classification Sonar, Diver Detection Sonar.