The Port of London Authority (PLA)  has just announced it’s purchase of a NORBIT WINGHEAD multibeam sonar system. The evaluation and selection process involved a series of demonstrations and trials both on the Thames and remotely via cameras and live data feeds to the hydrographic team from as far away as the west coast of America.

Port hydrographer John Dillon-Leetch stated:- “The benefits of the NORBIT WINGHEAD to the PLA is its small size and portability achieved without any loss in data resolution and quality, it’s a small system that packs a powerful punch !

Being able to pack the system into a small transit case means in addition to supporting the busy schedule of local safety of navigation channel and terminal surveys, the Team can easily transfer the WINGHEAD sonar to more locally based survey or dredging vessels, reducing transit times, fuel use and thus our carbon footprint. We have also during the trials utilised the system on Automated Survey Vessels (ASVs) which enables us to be more responsive to client needs and survey in areas that traditional craft cannot easily or safely access.

The system will also be used to support our teaching on the MSc in Geospatial Sciences (Hydrographic Surveying) we deliver in conjunction with University College London (UCL) and which NORBIT have supported us over a number of years.”

The WINGHEAD multibeam sonar system will be primarily utilised on the PLAs 8m survey catamaran Galloper to undertake safety of navigation and high resolution asset monitoring surveys across the Thames as well as for commercial clients across the UK.

Pictured below from left to right are John Fraser (NORBIT), John Dillon-Leetch and Jim Powell (Port of London) at Ocean Business, Southampton – John is holding a NORBIT sonar head. 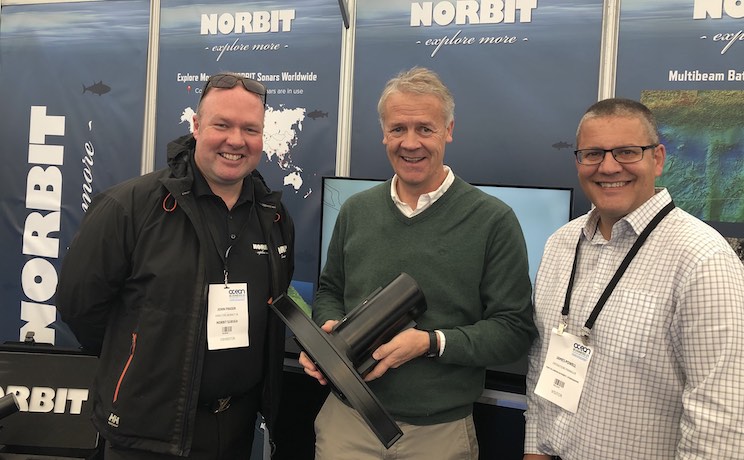 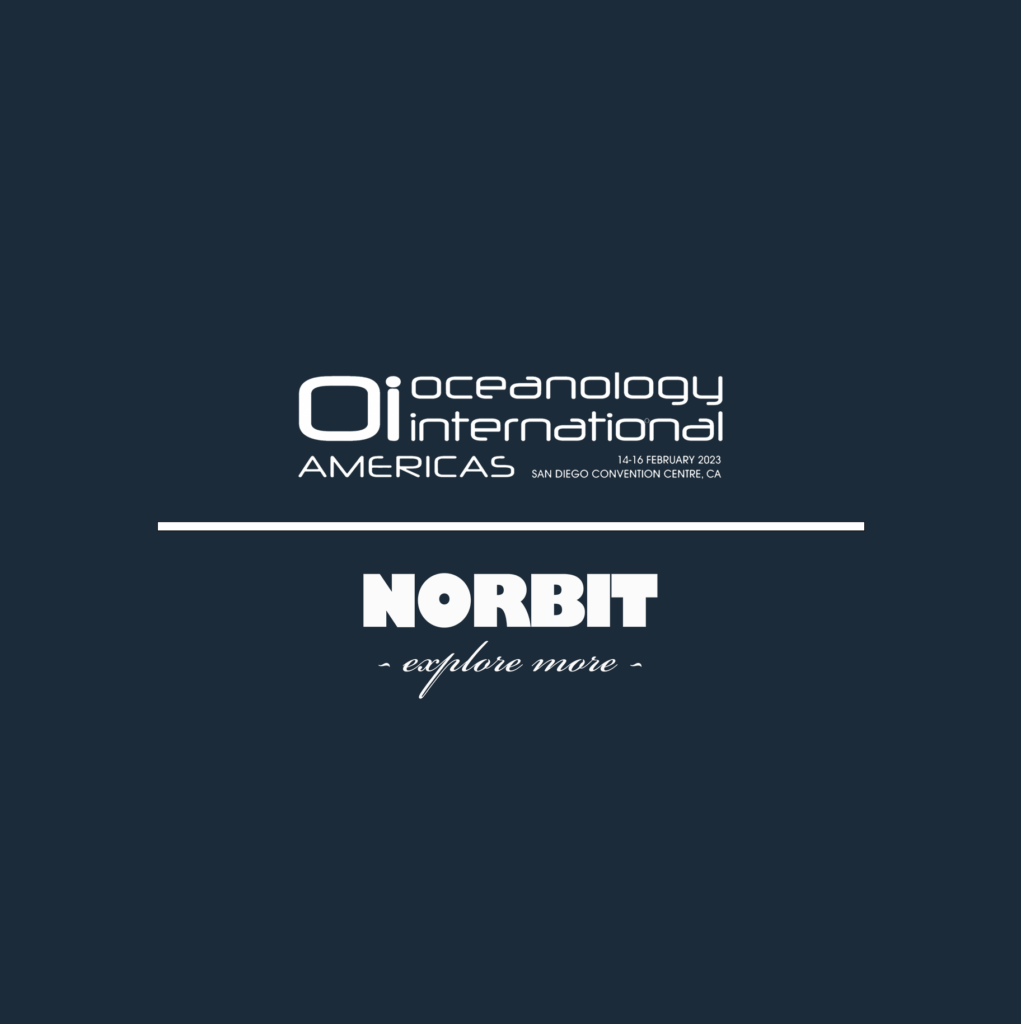 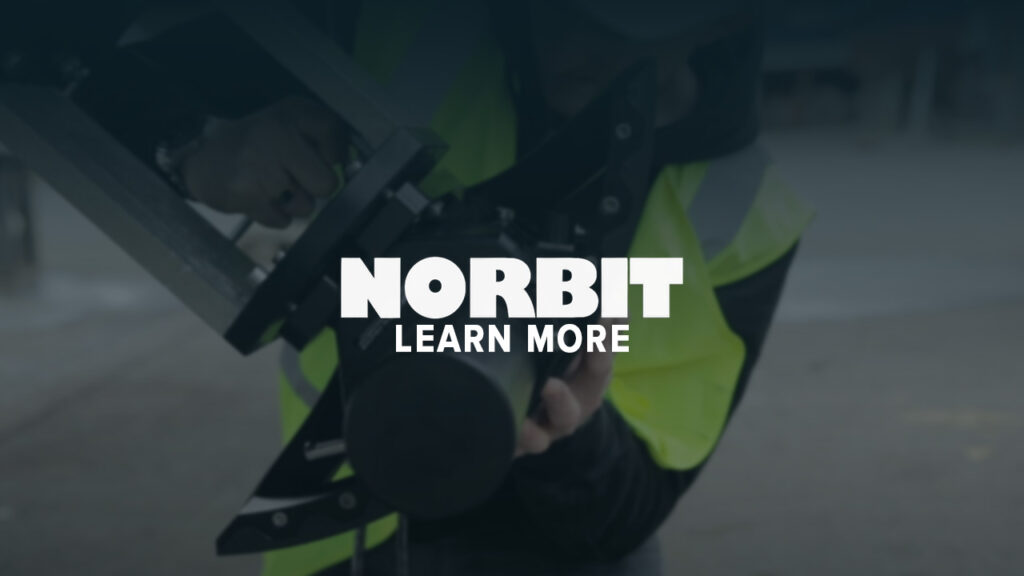