Trondheim, 29 October 2019: NORBIT, a global provider of tailored technology to carefully selected niches, today reported revenues for the third quarter of 2019 of NOK 154.4 million, representing a revenue growth of 46 per cent from the corresponding period in 2018. For the first nine months of 2019, revenues were NOK 481.7 million, up 55 per cent from the same period in 2018. Deliveries of products on major long-term contracts announced the first half of 2019 has enabled a significant part of the growth.

“We are delivering another quarter with profitable growth and we invest in expansion of our product offering as well as increased production capacity to prepare grounds for continued profitable growth also in the future,” says Per Jørgen Weisethaunet, CEO of NORBIT.

NORBIT’s financial targets includes a 3-year revenue CAGR of more than 25 per cent starting from 2017 and a long-term ambition of an EBITDA margin of more than 20 per cent.

Please see the full report for the third quarter of 2019 and the presentation of the results here.

About NORBIT ASA
NORBIT is a global provider of tailored technology to carefully selected niches. The company’s business is structured to address its key markets; Oceans, targeting the global maritime markets, Intelligent Traffic Systems (ITS), offering connectivity solutions for truck applications, and Product Innovation and Realization (PIR), with in-house multidisciplinary R&D and manufacturing.

NORBIT is headquartered in Trondheim, Norway, with manufacturing facilities in Selbu and Røros, Norway and 12 offices and subsidiaries around the world. 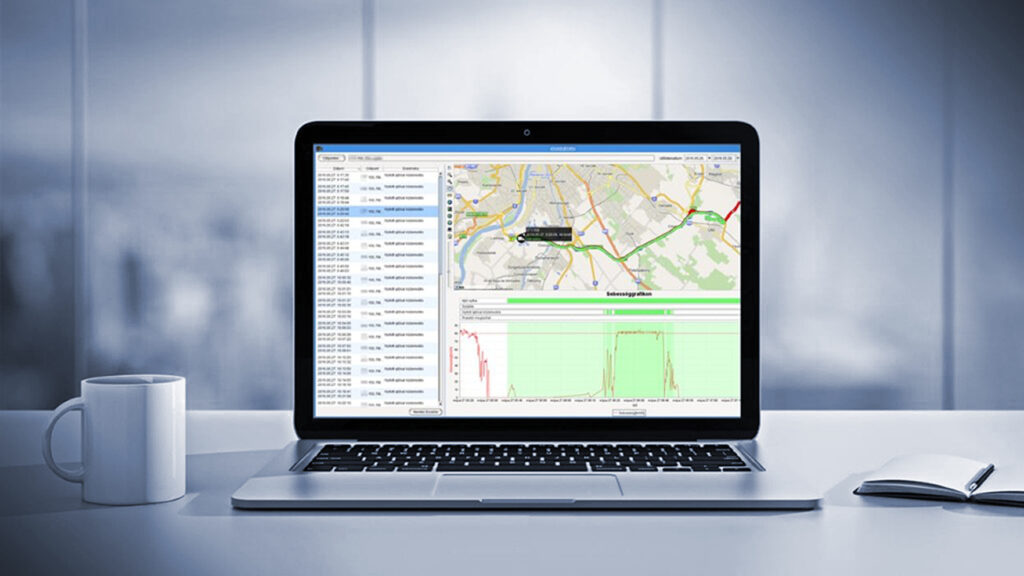