In November 2019, a NORBIT team completed a bathymetric and FLS sonar survey around the barge wreck.

Ferenc József bridge was blown up by retreating German troops in 1945. The central section of the bridge which had been blown up, was rebuild in and reopened in August 1946, with the new name Liberty bridge. Barges were used to bring in logs for the construction. A barge sank during the construction period and was left on the riverbed.

The dismantling of the sunken barge was planned as early as 1948, however, the authorities never considered the issue to be important, especially since no one had ever been able to prove that the cargo of the barge sitting outside the main river fairway, was dangerous, hence the wreck was left alone.

In 2004 a diver claims that a barge is under water at Belgrade Quay, with up to seven hundred tons of ammunition aboard. 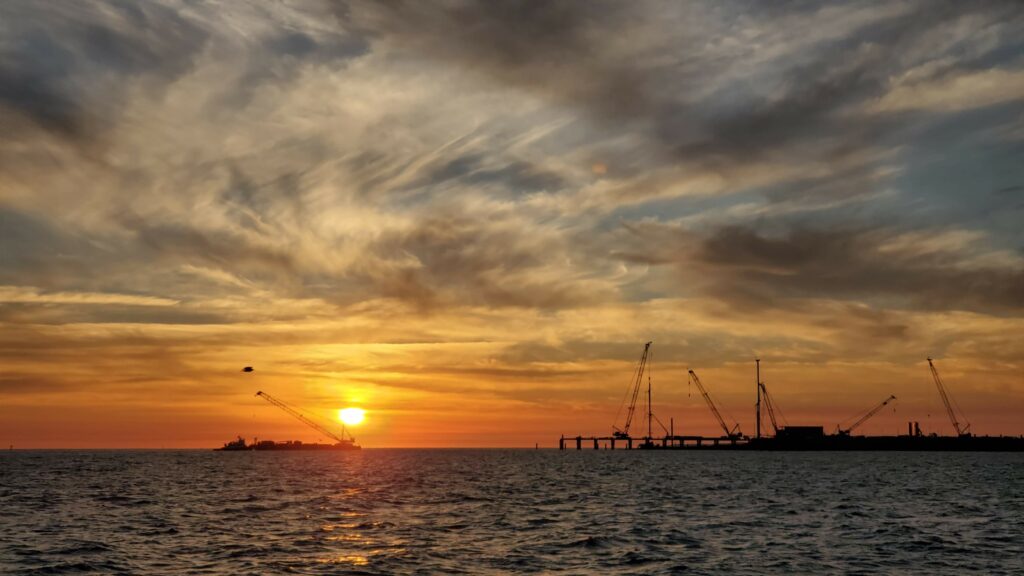