NORBIT ASA (“NORBIT” or the “Company”) today announces its intention to launch an initial public offering of the Company’s ordinary shares and to apply for a listing on Oslo Børs (the “IPO”).

NORBIT is a global provider of tailored technology solutions to carefully selected niche markets. The Company has seen significant growth in revenues and profitability over the past years and is now accelerating its growth ambitions supported by a strong, global distribution network and an increasing number of long-term contracts with blue-chip companies. A listing of the Company’s shares on Oslo Børs will enhance access to growth capital and hence support NORBIT’s long-term organic and inorganic growth ambitions.

NORBIT has a dedicated workforce of approximately 250 employees across its offices and subsidiaries in 12 countries. The Company is headquartered in Trondheim, Norway, with in-house integrated manufacturing facilities in Selbu, Røros and Trondheim. NORBIT has sales support offices located in Europe, North-America, South-America and Asia. The Company’s R&D resources are mainly located in Trondheim, Norway, and in Hungary.

“NORBIT’s technology solutions are trusted by some of the most demanding customers globally, enabling them and us to explore more. We see exiting opportunities ahead, both organic and strategic, and a listing of the Company’s shares on Oslo Børs will support our strategy for accelerated profitable growth. We look forward to invite new shareholders to join us on this journey,” says Per Jørgen Weisethaunet, CEO of NORBIT.

In 2018, NORBIT delivered revenues of NOK 438.4 million, equivalent to a growth of 24 per cent compared to 2017, driven primarily by the Oceans business unit. Growth in profitability was even stronger with EBITDA reaching NOK 74.7 million in 2018, representing an increase in EBITDA margin from 11 per cent in 2017 to 17 per cent in 2018.

NORBIT considers itself to be well positioned for continued strong growth and margin expansion going forward.

Offering highlights
The IPO will support the Company’s organic and inorganic growth ambitions for the coming years and contribute to establishing a strong and diversified ownership structure for the Company.

The IPO will comprise a public offering to institutional and retail investors in Norway, an offering to the Company’s eligible employees and a private placement to certain institutional investors internationally. The IPO is expected to consist of an issue of new ordinary shares in the Company to raise gross proceeds of approximately NOK 250 million as well as a secondary sale. The current major owners in the Company and the Company’s founders are expected to reduce their ownership in the Company in connection with the IPO in order to facilitate sufficient free float. Hence, the size of the secondary sale is expected to be somewhat larger than the size of primary offering in NOK terms. Shares from local financial investors will constitute the majority of the secondary sale. The Company’s founders will remain substantial shareholders after the IPO and continue to be part of the Company’s management team. Over-allotment and lock-up provisions are expected to be in line with conventional market practice. It is expected that the listing of the Company will take place before the summer. However, the exact timing of the IPO remains subject to receiving the relevant approvals from the Oslo Stock Exchange and the Norwegian Financial Supervisory Authority, as well as the prevailing equity capital market conditions.

Further announcements relating to the IPO will be made in due course.

NORBIT ASA is a global provider of tailored technology solutions to carefully selected niches. The Company has some 250 employees and is headquartered in Trondheim Norway with offices and subsidiaries in Sweden, Germany, Poland, Austria, Hungary, Italy, UK, Iceland, Singapore, Brazil and US. NORBIT has in-house integrated manufacturing facilities located in Selbu, Røros and Trondheim, Norway.

The Company’s key target markets are the global maritime markets, where its core offering consists of sonar solutions based on proprietary technology, and intelligent traffic systems, offering truck tolling devices, connectivity for tachographs and other tailored solutions.
For more information, visit www.norbit.com

Any offering of the securities referred to in this announcement will be made by means of a prospectus. This announcement is an advertisement and is not a prospectus for the purposes of Directive 2003/71/EC (together with any applicable implementing measures in any Member State, the “Prospectus Directive”). Investors should not subscribe for any securities referred to in this announcement except on the basis of information contained in the aforementioned prospectus. Copies of any such prospectus will, following publication, be available from the Company’s registered office and, subject to certain exceptions, on the website of the Company.

In connection with the contemplated IPO, the Managers and any of their affiliates, acting as investors for their own accounts, may subscribe for or purchase shares and in that capacity may retain, purchase, sell, offer to sell or otherwise deal for their own accounts in such shares and other securities of the Company or related investments in connection with the contemplated IPO or otherwise. 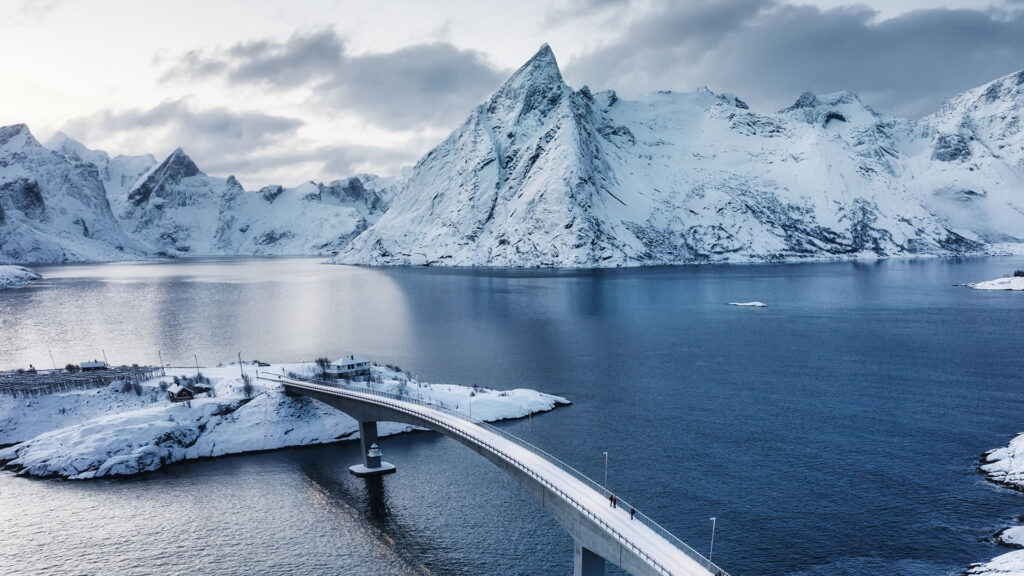 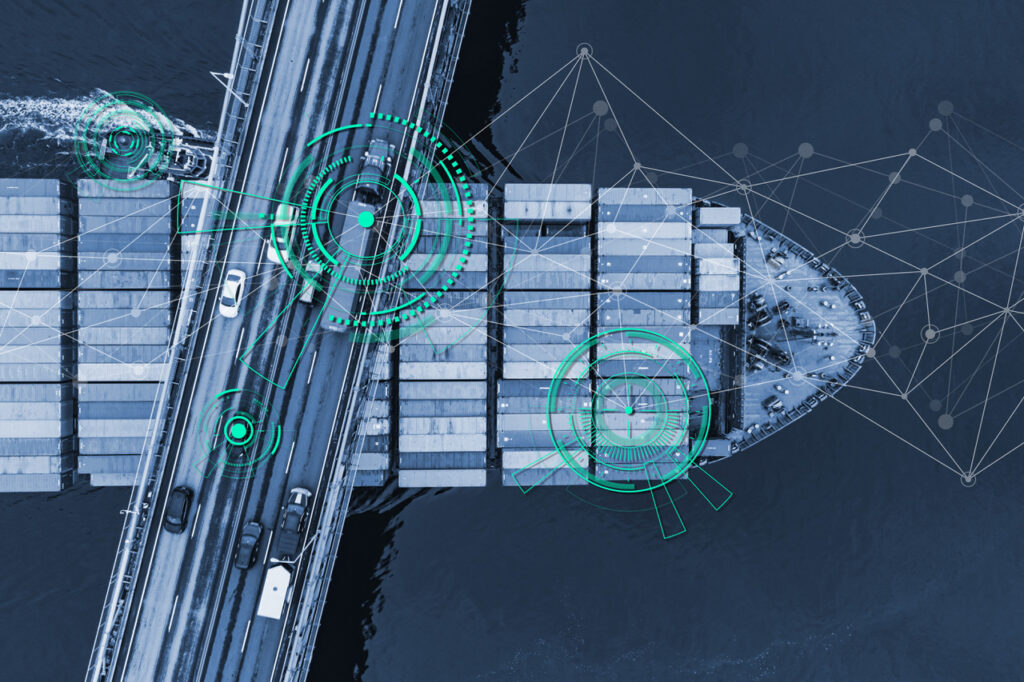