Dragados USA is headquartered in New York, and is one of the leading construction brands in the ACS Group (www.grupoACS.com). ACS group is the world’s most internationalized construction and engineering organization, according to the ranking elaborated by the “Engineering News-Record” (ENR) magazine and is one of the top 10 firms in the ENR Top Global Contractors List worldwide.

DRAGADOS has built more than

NORBIT introduced a real-time dredging monitoring solution using the NORBIT sonar system directly from the dredger with the real-time display to the operator and concurrent remote access for the hydrographer. 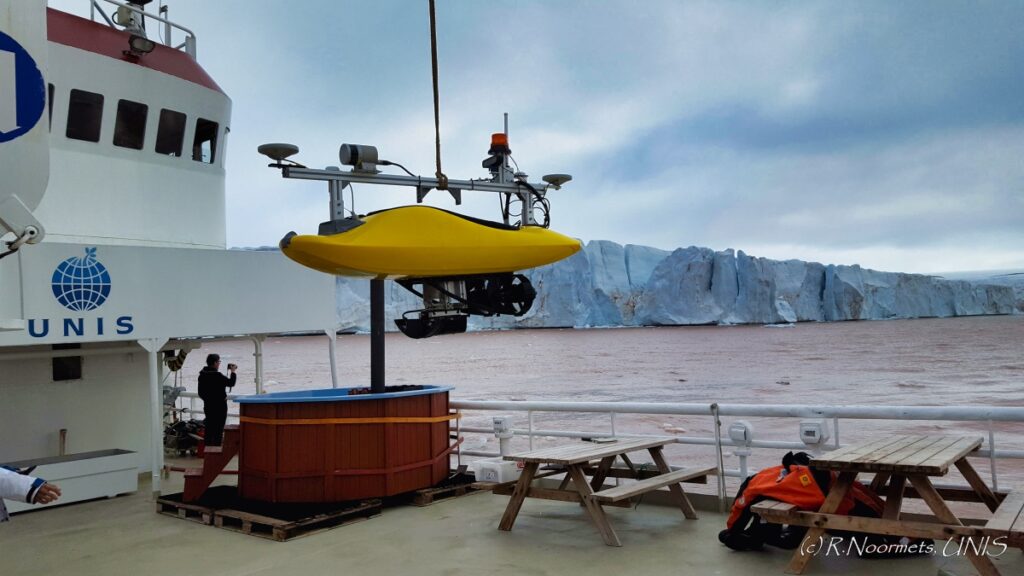