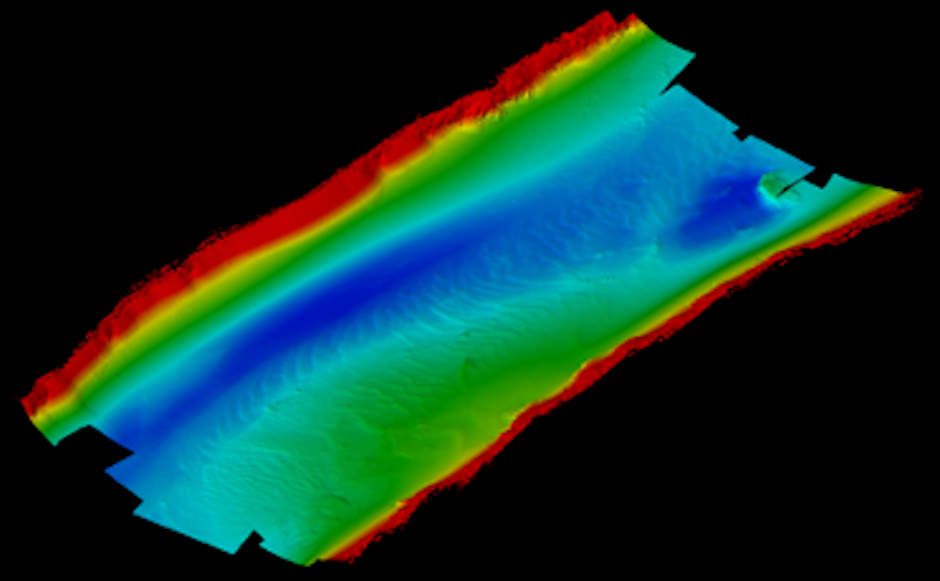 Foyle Port is the key marine gateway to the North West of Ireland for both commerce and tourism. The Port handles approximately two million tonnes of cargo per annum and offers a diverse range of services including towage, dredging, engineering and steel fabrication. Supporting in the region of 1000 jobs, the Port makes a vital contribution to the North West regional economy.

Both Vikings and Normans used the Foyle. The Vikings sailed inland as far as Dunalong, while the Normans established a stronghold at Greencastle and controlled Derry. In 1664 King Charles II granted a Charter to Londonderry Corporation giving it responsibility for the Port. Over the next 200 years shipping increased greatly with exports of linen and provisions, as well as emigration. In 1771 the city’s merchants owned 67 ships with a total tonnage of 11,000 tonnes. In 1854 the Londonderry Port & Harbour Commissioners were established to take control of the port and the waters of the Foyle, thus began strategic development of the Port. Livestock was an important element of the shipping trade from Derry. In 1884 over 57,000 cattle almost 15,000 sheep and more than 19,000 pigs were exported. During the Second World War Londonderry became the most important escort base in the UK. In mid-1940, convoys were routed through the North-West Approaches around Ireland’s north coast.

Data Quality from the NORBIT iWBMS

Produced with thanks to all the staff at Foyle Port